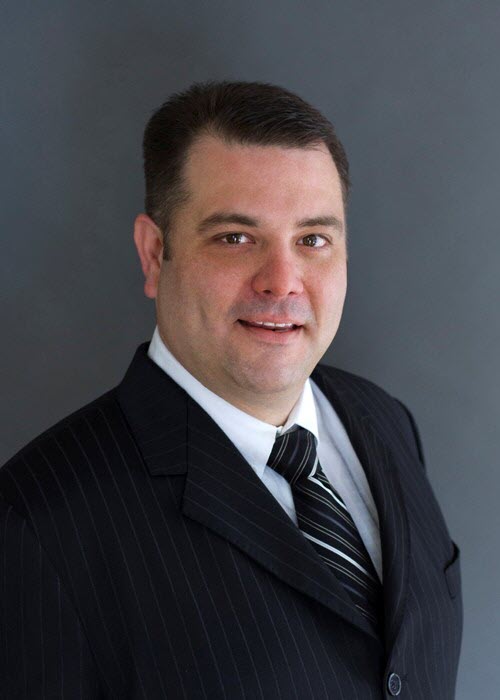 Jeff Klause is CEO of Voyageur Internet, a passionate visionary, an efficient team-builder, and an exceptional leader. His expertise in the areas of telecommunications and internet infrastructure allow him to apply a hands-on approach to everything he does – and he’s not afraid to do what it takes to operate his successful company. On any given day, you might find him running the show from his desk, strategizing in a boardroom, networking at an important business committee, or on top of a signal tower with hardhat on, taking care of his customers from the ground up… literally…

Voyageur Internet began back in 2002, when Jeff and his business partner at the time first started a company called NetSet Solutions. They began hosting customers, and providing internet services to communities in rural Manitoba who could otherwise not receive internet services. Their MO was to recognize needs, and go out and fill them. The company transitioned to Rainy Day Internet in 2006, and finally, to Voyageur Internet in 2011, when it began specializing in telecommunications and internet infrastructure.

One of the most important things Jeff learned over the years, through his many business ventures, is the important of customer service. Today, with Jeff at the helm, Voyageur is undergoing rapid growth in offering residential and business enterprise packages to suit a variety of needs, and is constantly working to expand their network to better serve their customers.

Feeling right at home on the cutting-edge of technology, Jeff’s first company, Upward Industries, which began in 1996, involved digital media promotion before it was even a known industry. At that time he globally distributed 3.5” floppy disks and CD-ROMS, a web-hybrid that was revolutionary for its time. Today, through Voyageur, he remains – still – on the cutting edge of technology, adding towers, and engineering solutions for tower designs. When he became CEO of Rainy Day in 2016, there were 18 tower sites on the network. Today, they are currently 61 – with more to come.

Born and raised in Saint Boniface, Jeff has a strong connection to his Métis and French community roots, which is why he chose to raise his family and build a successful, socially responsible business in Manitoba. He is an active voice in the business community, and among his many accolades are the 2006 Downtown Winnipeg BIZ Brightest Future Award, and the 2005 Manitoba Business Magazine Top 3 Fastest Growing Companies in Manitoba.

When he’s not working, you might find Jeff golfing, spending time with his family. You might also find him detonating bottle rockets in the back-lane right outside his very organized and tool-stocked garage. If the neighbours mind the noise, well, he’ll simply offer them a glass of beer from his in-fridge garage keg, and invite them to stick around for the next rocket show. With this friendly approach, the problem is usually solved instantly – no signal towers to have to climb, and no hard hat needed.